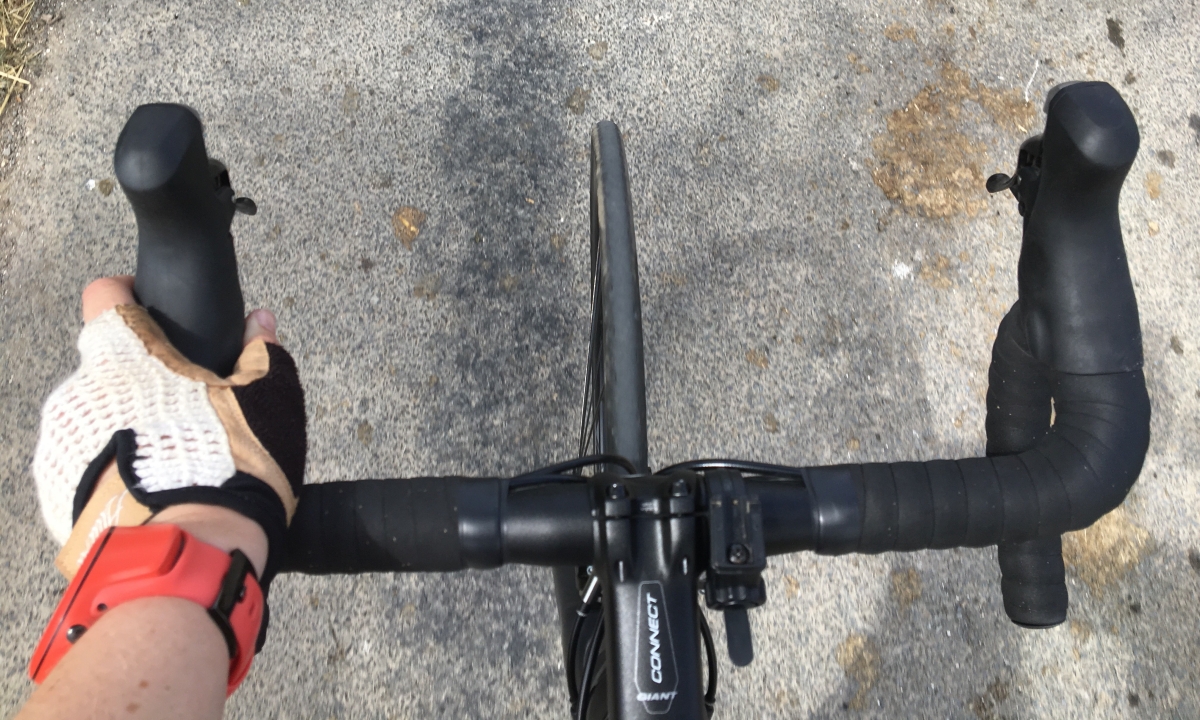 “Nothing compares to the simple pleasure of a bike ride.”
John F. Kennedy

This morning, this quote is true. It’s been a bit cloudy and overcast but still warm and a bit breezy.  I’ve been after getting a longer ride in all week with being off work but it hasn’t happened so after a bit of a lie in this morning, I actually made the effort to get up and set myself a target of cycling 50km solo. There is also the little matter of a 68 mile sportive I’ve signed up to…

To a lot of people, 50 solo kilometres of riding, isn’t anything major. It isn’t the first time I’ve done it either, but it’s the first time since I’ve become single I’ve set out to just ride with no destination really in mind and ridden. I suppose at the moment, I need to get used to riding solo as he was my main cycling partner. After a conversation with a mate this morning, I am considering joining local cycling group beyond that of the tri club to get some more miles in with other people – that’s quite daunting and I could ride with the club but at the moment, I don’t want to be any where NEAR my ex and her. There are a couple of others I’d quite like to avoid too at the moment as I don’t trust them after recent events. Mainly due to my ex in all honesty.

Anyway, back to my actual ride. Normally, I get a bit sick of my own company on the bike, especially when things are hard. Today was quite a revelation – it was a bit hard at times, trying to maintain a decent pace into a bit of a headwind but it was actually quite nice to be eating up the miles and the 57km ridden actually flew by uneventfully. I wish I had eaten breakfast though, I mean, I managed it but really should have eaten. My appetite still isn’t 100% normal. Also need to figure out what works breakfast wise too I think. Riding solo was good today, I don’t think I thought about very much actually while I was riding. Partially zoned out of my own thoughts while concentrating on the cycling. I am taking this as a good sign, even though I know some rides will be far more challenging, with future plans formulating, I am taking this as a good sign.

Lessons learnt – EAT breakfast before cycling and solo miles cycling can be therapeutic!